Please check your e-mail for a link to activate your account.

Meet the Co-Chairs For Denton Taxpayers For A Strong Economy 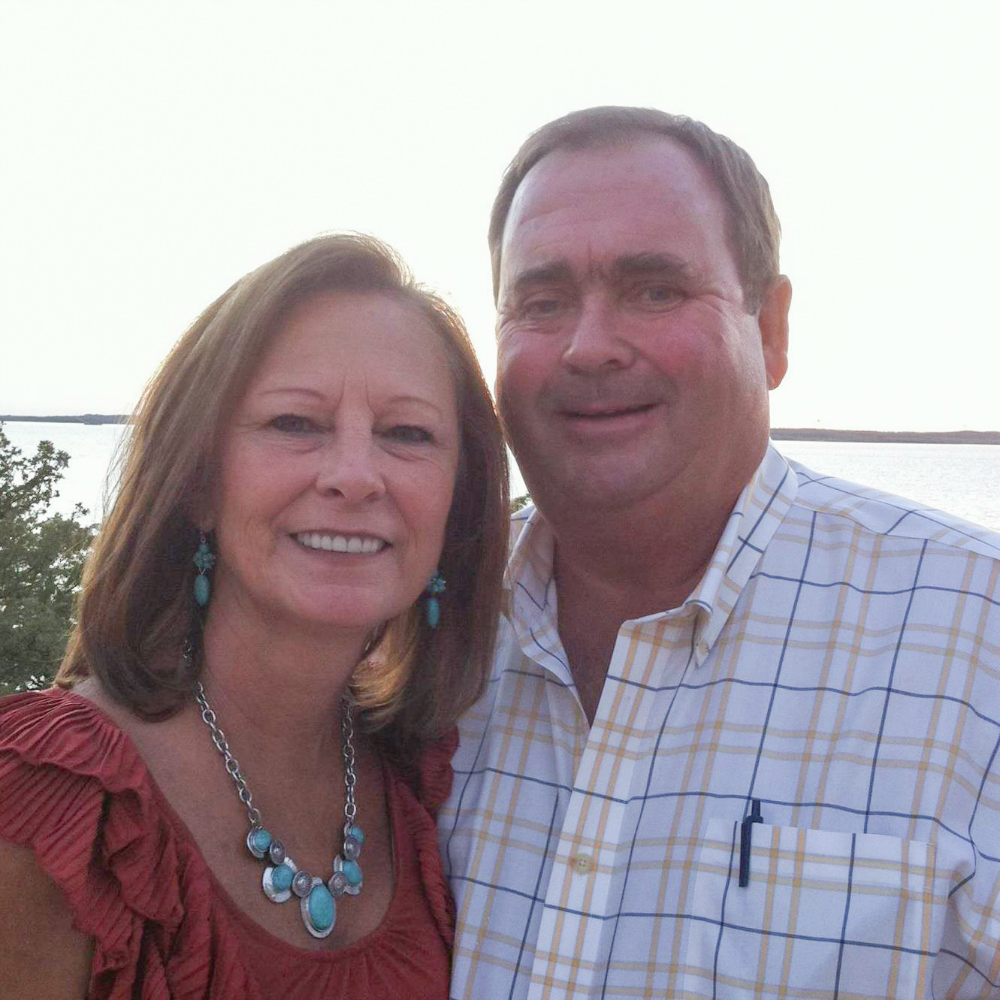 Bobby Jones is a Co-Chair and Treasurer of Denton Taxpayers For A Strong Economy. A third generation Denton resident, Bobby grew up in Denton, attended Denton public schools, and owns a local construction company and small cattle operation. Bobby also serves on the Board of the North Texas Fair and Rodeo. As a local landowner and mineral rights owner in the City of Denton, Bobby is strongly opposed to the proposed Denton drilling ban because he knows first hand the negative impact it will have on the local economy. Bobby and his wife Judy have two children and five grandchildren. The Jones strongly oppose a ban, but favor responsible regulations on drilling. 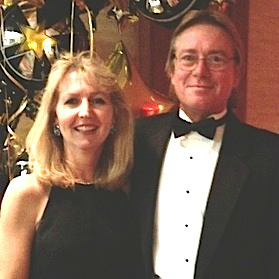 Randy Sorrells is a Co-Chair of Denton Taxpayers For a Strong Economy. A 38-year Denton resident, Randy attended North Texas State University and owns a local roofing and construction company. He is a local landowner and mineral right owner in the City of Denton. Randy and his wife Nancy have three children. The Sorrells strongly oppose a ban, but favor responsible regulations on drilling.